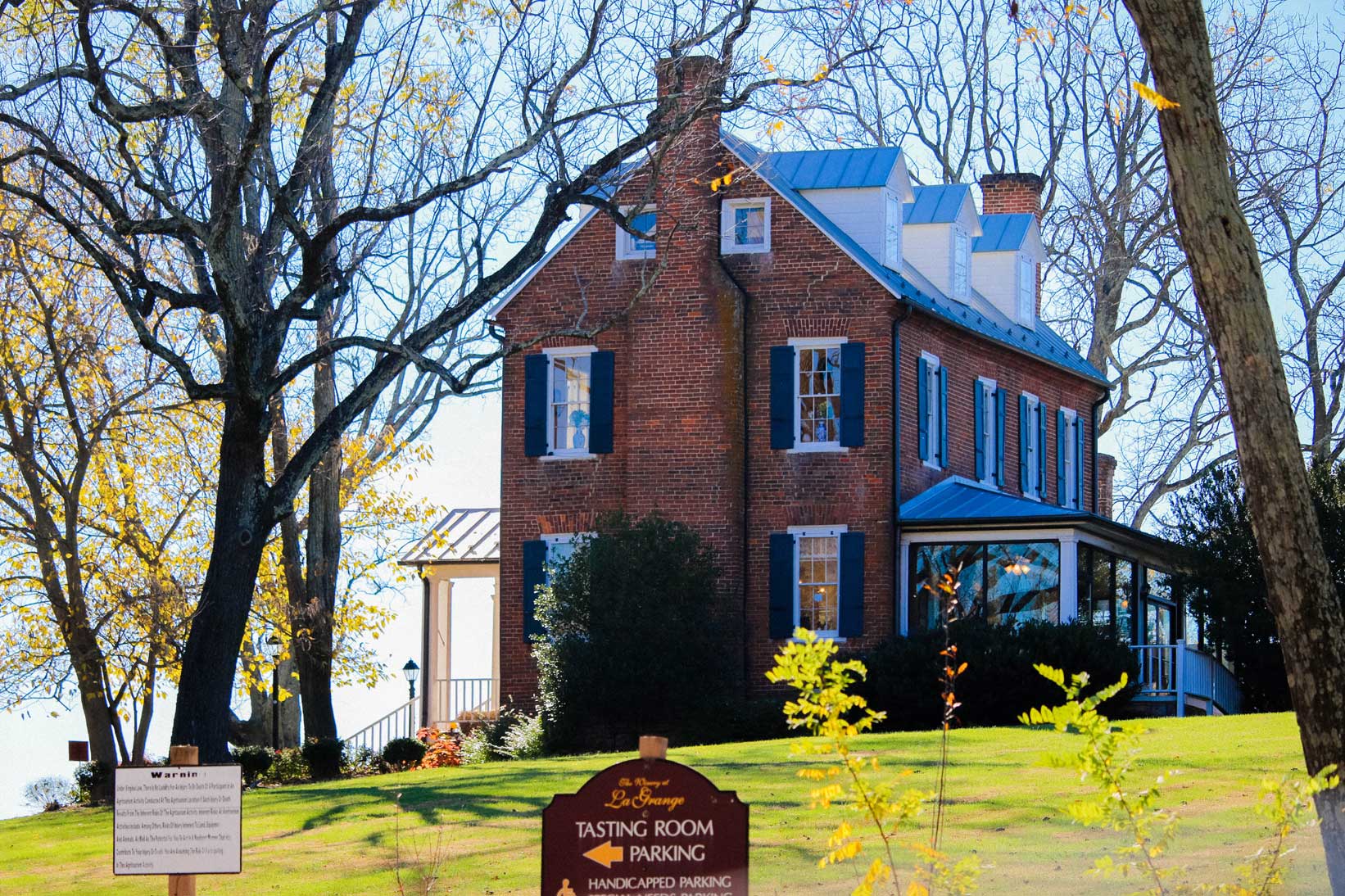 Let’s go 20.4 miles from Fairfax, Virginia! The beautiful town of Haymarket offers something very worth it for you.

The location of Haymarket was once an Indian hunting path which became Old Carolina Road and served as a route from Pennsylvania to the Carolinas. What’s left of the first settlers after a fire caused by smaller actions of battles, is a house and the shell of a church. Fortunately, the town worked together to restore the remains of some old buildings and shops.

What to do and see in Haymarket?

Ewell’s Chapel Civil War Trails Site was built with the purpose to trap John S. Mosby in June 22, 1863, but unfortunately failed to capture him and his rangers. People who were slain during the mini battle were buried near the chapel. The chapel was also the place where Confederate Gen. Richard Ewell spent time to recover from amputation.

If you want to try fresh produce and Virginia-grown products when you visit Haymarket, you should definitely drop by at their market. There, you can find fresh fruits, vegetables, fresh flowers, bedding plants and home decorative items. Just take note that the market is only held every Saturday from 8AM to 2 PM for the month of April to October.

A tour and exploration of a new place would not be complete without learning its history. Thus, when you pay Haymarket a visit, make sure to include on your list the Haymarket Museum.

The museum features the interesting story of the small, 19th century town of Haymarket as well as the agricultural communities surrounding it. You will be educated how the town overcame a huge obstacle. It was when a Union patrol was sent to expose a suspected sniper and ended up burning some of the homes.

Fortunately, the town worked hard to rebuild and restore the two remaining buildings that was destroyed during the Civil War. You can visit the Haymarket Museum from April to December.

After a fruitful tour around Haymarket, isn’t it better to end your day with a mouthwatering meal? Giuseppe’s Ristorante Italiano is the best place to give glory to your palate. They have been serving remarkable Italian dishes for twenty-five years now, which earned them the reputation as the best Authentic Italian cuisine in the town.

This does not summarize all the things you can see and the activities you can do in Haymarket. There’s more! Try to explore on your own, do some researching and expect to find out more surprises. You must really do this–the researching–when you’re planning to have a vacation to have a hassle-free trip.